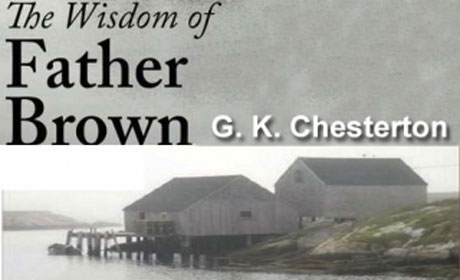 The Absence of Mr Glass

THE consulting-rooms of Dr Orion Hood, the eminent criminologist and specialist in certain moral disorders, lay along the sea-front at Scarborough, in a series of very large and well-lighted french windows, which showed the North Sea like one endless outer wall of blue-green marble. In such a place the sea had something of the monotony of a blue-green dado: for the chambers themselves were ruled throughout by a terrible tidiness not unlike the terrible tidiness of the sea. It must not be supposed that Dr Hood’s apartments excluded luxury, or even poetry. These things were there, in their place; but one felt that they were never allowed out of their place. Luxury was there: there stood upon a special table eight or ten boxes of the best cigars; but they were built upon a plan so that the strongest were always nearest the wall and the mildest nearest the window. A tantalus containing three kinds of spirit, all of a liqueur excellence, stood always on this table of luxury; but the fanciful have asserted that the whisky, brandy, and rum seemed always to stand at the same level.

Poetry was there: the left-hand corner of the room was lined with as complete a set of English classics as the right hand could show of English and foreign physiologists. But if one took a volume of Chaucer or Shelley from that rank, its absence irritated the mind like a gap in a man’s front teeth. One could not say the books were never read; probably they were, but there was a sense of their being chained to their places, like the Bibles in the old churches. Dr Hood treated his private book-shelf as if it were a public library. And if this strict scientific intangibility steeped even the shelves laden with lyrics and ballads and the tables laden with drink and tobacco, it goes without saying that yet more of such heathen holiness protected the other shelves that held the specialist’s library, and the other tables that sustained the frail and even fairylike instruments of chemistry or mechanics.

Dr Hood paced the length of his string of apartments, bounded—as the boys’ geographies say—on the east by the North Sea and on the west by the serried ranks of his sociological and criminologist library. He was clad in an artist’s velvet, but with none of an artist’s negligence; his hair was heavily shot with grey, but growing thick and healthy; his face was lean, but sanguine and expectant. Everything about him and his room indicated something at once rigid and restless, like that great northern sea by which (on pure principles of hygiene) he had built his home.

Fate, being in a funny mood, pushed the door open and introduced into those long, strict, sea-flanked apartments one who was perhaps the most startling opposite of them and their master. In answer to a curt but civil summons, the door opened inwards and there shambled into the room a shapeless little figure, which seemed to find its own hat and umbrella as unmanageable as a mass of luggage. The umbrella was a black and prosaic bundle long past repair; the hat was a broad-curved black hat, clerical but not common in England; the man was the very embodiment of all that is homely and helpless.

The doctor regarded the new-comer with a restrained astonishment, not unlike that he would have shown if some huge but obviously harmless sea-beast had crawled into his room. The new-comer regarded the doctor with that beaming but breathless geniality which characterizes a corpulent charwoman who has just managed to stuff herself into an omnibus. It is a rich confusion of social self-congratulation and bodily disarray. His hat tumbled to the carpet, his heavy umbrella slipped between his knees with a thud; he reached after the one and ducked after the other, but with an unimpaired smile on his round face spoke simultaneously as follows:

«My name is Brown. Pray excuse me. I’ve come about that business of the MacNabs. I have heard, you often help people out of such troubles. Pray excuse me if I am wrong.»

By this time he had sprawlingly recovered the hat, and made an odd little bobbing bow over it, as if setting everything quite right.

«I hardly understand you,» replied the scientist, with a cold intensity of manner. «I fear you have mistaken the chambers. I am Dr Hood, and my work is almost entirely literary and educational. It is true that I have sometimes been consulted by the police in cases of peculiar difficulty and importance, but—» 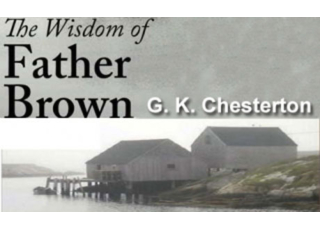 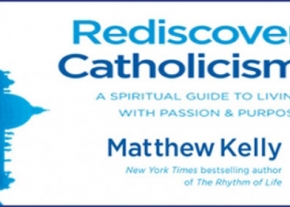 18 enero, 2016
Matthew Kelly Prologue Imagine this. You’re driving home from work next Monday after a long day. You turn on your radio and you hear a ...
View eBook 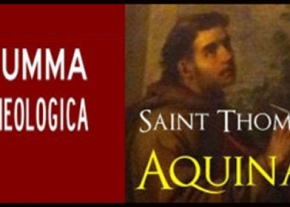 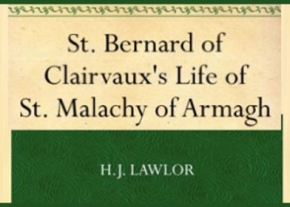 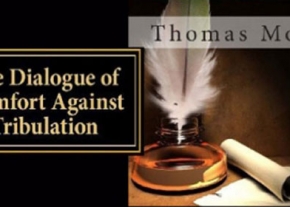 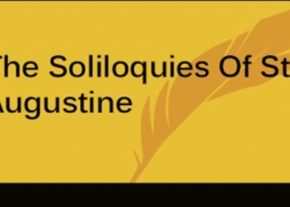 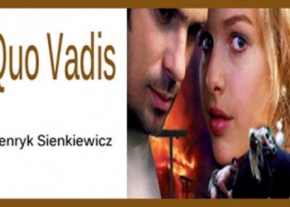 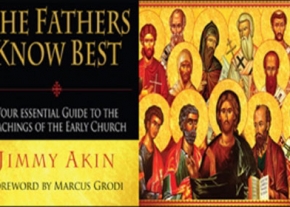 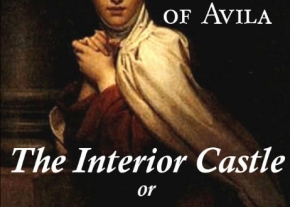 On the Incarnation of the Word of God How to Avoid Purgatory The Brown Scapular, the Most Powerful Sacramental Three to Get Married
0 comentarios